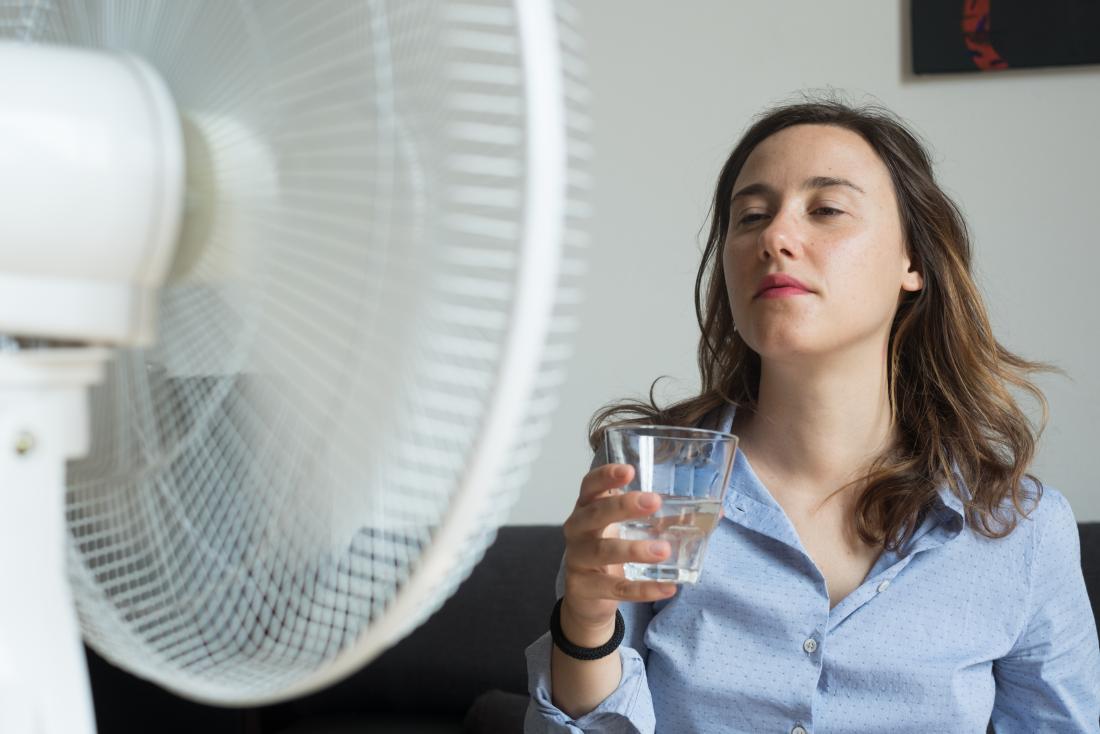 Dwindling groundwater reserves and climate change are a dangerous couple. The acute water shortage has been caused by decades of mismanagement and neglect. Now that climate change has arrived on Crete, the water situation is even more dire.

Many studies have shown that the area of the eastern Mediterranean is even more affected by global warming than the western part. Why? Because the Atlantic does not have a moderating influence here. The heat arrives unabated from Africa via Libya. A study by Greek meteorologists and other scientists states that the local economy will suffer a lot. This affects primarily agriculture and tourism on Crete. The temperatures are rising, winter rainfall amounts are significantly decreasing.

Concerning agriculture, the ADAPT2CLIMA project, initiated by a number of scientists, documents that local farmers will need help to adapt to changing climate conditions.

The tourism-related business located along the coast will also face challenges from climate change. For example, “increased temperatures – especially at night in combination with high levels of relative humidity – can lead to conditions that are nothing less than uncomfortable for foreigners and the local population.” (Source: http://www.adapt2clima.eu/en/  – published in GR and EN). The ADAPT2CLIMA website is an excellent resource on climate change and preparing for it focused on the islands of the Mediterranean. Farmers especially may find it very informative and helpful.

Finally, a brief look at the already existing effects of climate change in this region as well. In 2021 there were at least five phases in Lentas and the surrounding area in which the temperature was (sometimes well) over 40 degrees. And this also in early May as in late September. We should take this really seriously.